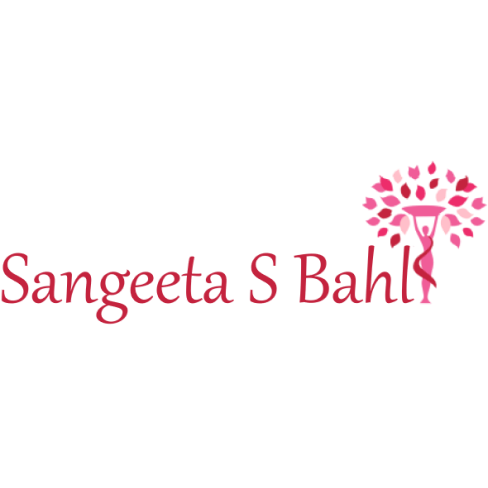 It seems like ages that I wrote in detail. I have been updating regularly on social media but now came back here to Namache, my last spot where I left off. This time I am down here, a month after I went up higher and higher upto 7000mts camp 3 to 3450mts to recover from my second successful rotation up Everest.
It’s hard to believe that I have been up here in the Khumbu valley since 4th April. Looks like months now simply because so much is happening every single day.
Khumjung was a beautiful clearing after rolling up and down, and is famous for the Hilary school.  Apple pie was the highlight of the evening with wafting air of cappuccinos.  Spent a warm night in the sleeping bag dreaming of the next day… dreams came to an end when the shrill bell of the alarm egged me on to start yet another fulfilling day….. off to Pangboche and the auspicious blessings from the Lama Geshe.
The lodge at Pangboche was far from comfy but the food and view made up for it. Lama Geshe was his usual self – talkative and happy. With so many khatas and blessings… our next home was Dingboche 4450mts. Two nights here.
It’s a beautiful lodge called the Yak Lodge surrounded by mountains all over. The Ama Dablam is the most prominent and I look fondly at Island Peak which faced me each morning. In 2013 when I was so new to climbing  this peak was the one I climbed and a 6189mts was a big thing.
Did a acclimatization hike up to 5000mts the next day and it was job well done. The trekkers in our group too kept company. Nights are spent reading or listening to music. It sure can get lonely without any Hindi speaking mates.
Today is the 11th and we are off to Lobouche. I love the way from Dingboche to Lobouche with vast wide levels of expanse land. Rivers flowing and chilly air hitting your face.  I can walk here for ages. Soon we stopped for soup at Thupla before heading up the high Hill passing through memorials On the way to Lobouche.
Here Garret and Ang Phurba stopped at the Dr’s Eves memorial. I saw Garret coming down and without saying anything gave him a hug. He looked he really needed it.
Lobouche had the best lodge and the food was excellent..
Stay tuned for my next blog! And till then, here are some more pictures..